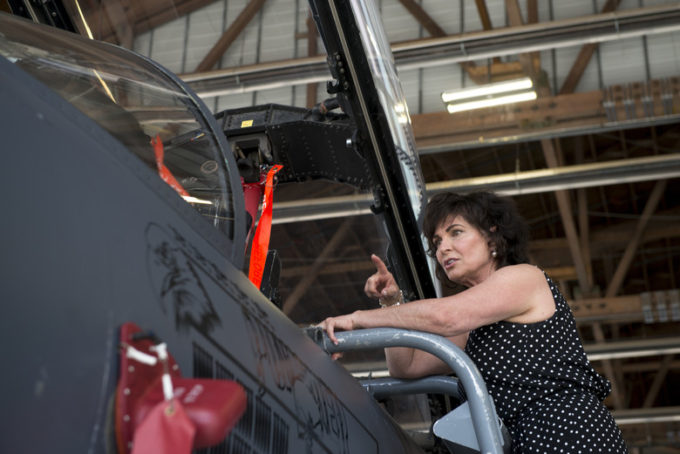 “I am a witness to a thousand acts of compassion, sacrifice and endurance. But of all the men whose dignity humbles me, one name is revered among all others.”
As a former prisoner of war (POW), Sen. John McCain’s quote refers to Capt. Lance P. Sijan, the Air Force pilot that posthumously received the Medal of Honor for his patriotism and bravery as a POW during the Vietnam War.
In 2012, Sijan’s sister, Janine Sijan-Rozina, began developing a film based on his entire life and accomplishments to carry on his legacy and spread awareness of his heroic actions.
Sijan-Rozina visited here May 30-31, 2019, to debut “SIJAN”, an in-depth documentary about her fallen brother. Click here to read the full story.