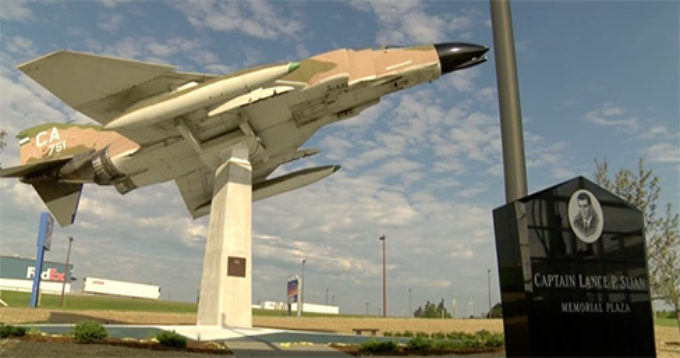 A Milwaukee war hero is coming to the big screen. Sijan, a documentary recounting the life of Bay View native and Air Force Captain Lance Peter Sijan, whose actions in Vietnam made him the only Air Force Academy graduate awarded the Medal of Honor in U.S. history, will debut this week at the Milwaukee Film Festival.

The film is the result of more than 10 years of hard work for local filmmaker Tim Seymour and Lance’s sister Janine Sijan Rozina, who produced the documentary.

On CBS 58 Sunday Morning, Tim Seymour and Janine Sijan Rozina discussed the importance of sharing Lance’s story with the world.