WTMJ Cares: Thanks to you, the Lance Sijan Memorial will be reality! 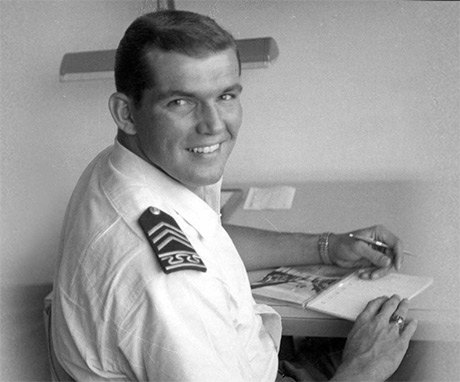 “Friday morning brought the high point in our WTMJ Cares initiative to build a memorial for a fallen Vietnam War hero from Milwaukee. That memorial will go up at Mitchell International Airport in honor of Lance Sijan, who received the Medal of Honor and has his own Air Force award. He served America in the late 1960’s during the Vietnam conflict. Gene Mueller hosted a radio-thon, which brought the final total raised over the top to make the memorial a reality!”